Here is an update from our local (county and town) elected officials on the effort to have a traffic signal placed at the intersection of 44/55 and Bruynswick Road. 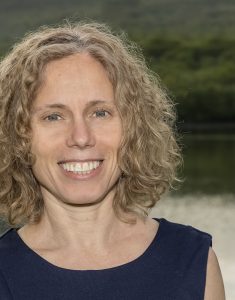 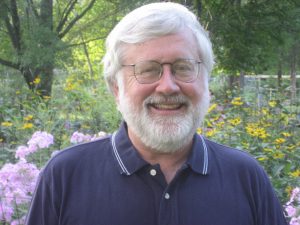