March Gallagher grew up in Woodstock and currently lives in Rosendale 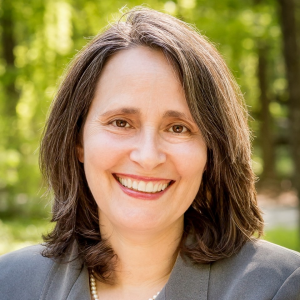 .  She is running for Ulster County Comptroller, a position held recently by Elliott Auerbach.  March is an attorney and longtime public servant and community activist whose last position was the President and CEO of the Community Foundations of the Hudson Valley.  She is also the Chief Strategy Officer for the nonprofit Hudson Valley Pattern for Progress.  She has also worked in Ulster County Government Mike Hein and spent many years in private law practice.

March’s priorities as Comptroller are:

In June, March won the Democratic nomination for Comptroller by almost a two-to-one margin over Lisa Cutten, a county employee.  Cutten had promised throughout her primary run that if she lost the nomination to March, she would not run as a Republican.  Cutten then promptly went back on her word and signed on with the Republicans.  This does not inspire trust in an office that should be above reproach.